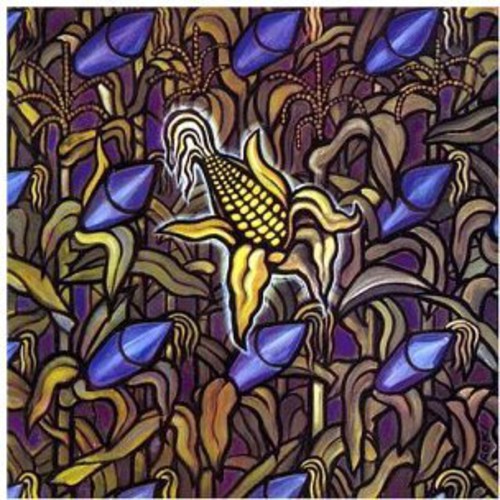 ''Against the Grain'' is the fifth album (and seventh release overall) by punk rock band Bad Religion released on November 23, 1990. This is the last album recorded with drummer Pete Finestone who left in 1991 to concentrate with his new project The Fishermen. Following his departure, the band's music would take a different direction on their next album, 1992's ''Generator''.

Like Bad Religion's albums up to ''Generator'', ''Against the Grain'' was remastered and reissued on April 6, 2004, along with their 1992 long-out of print live video ''Along the Way'', which was recorded live during their 1989 European tour. As of 2008, the album's original pressing has been out of print. ''Against the Grain'' also marked the 10th anniversary of Bad Religion playing together after their formation. - Wikipedia