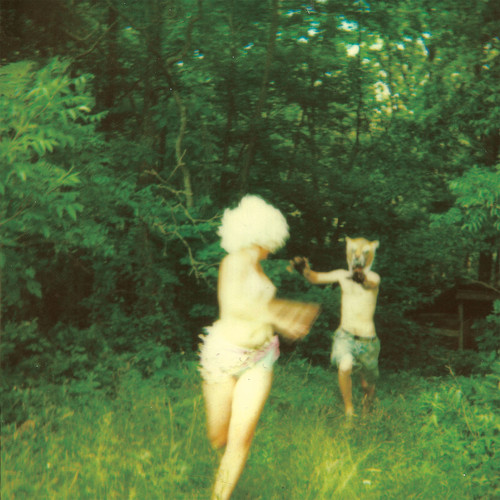 Harmlessness
Artist: The World Is A Beautiful Place & I Am No Longer Afraid To Die
Format: CD
New: Available $13.98
Wish

On September 25th The World Is a Beautiful Place & I Am No Longer Afraid To Die release Harmlessness, their second full-length and first for the legendary punk outlet Epitaph Records. The album is a breakthrough for a band that has built a following crafting striking melodies, poignant narratives, and confident, compelling songs out of their own complicated and imaginative aesthetic.

The album ranges from the hushed folk of opener “You Can’t Live Here Forever” to the epic, grandiose “Mount Hum” – spanning the bedroom pop of the band’s salad days to the sweeping scope of 2013’s Whenever, If Ever, and beyond. Founded by guitarist/singer Derrick Shanholtzer-Dvorak, guitarist/singer Tyler Bussey, and bassist Josh Cyr in 2009 in the post-industrial mill town of Willimantic, Connecticut, The World Is a Beautiful Place’s early records were atmospheric, impressionistic tone-poems, balanced somewhere between the twilit emo of American Football and Christie Front Drive and the pensive, mood-heavy post-rock of The Appleseed Cast and Yo La Tengo. The music was often free-form, as was the band’s roster, adding guitarists (Greg Horbal and Chris Teti), keyboardists (Katie Dvorak), vocalists (David Bello), and periodic collaborators (spoken-word artist Chris Zizzamia). The World Is a Beautiful Place have thus become something of a collective, expanding to nearly a dozen performers or condensing down to a core five or six. The band cites Bedhead, Don Caballero, Sun Kil Moon, and mewithoutYou as influences – all artists that have approached the art of making albums as a collective enterprise. Written as a group, Harmlessness finds the band developing some of its very best songs, even as certain tracks sprawl and stretch into abstract shapes.