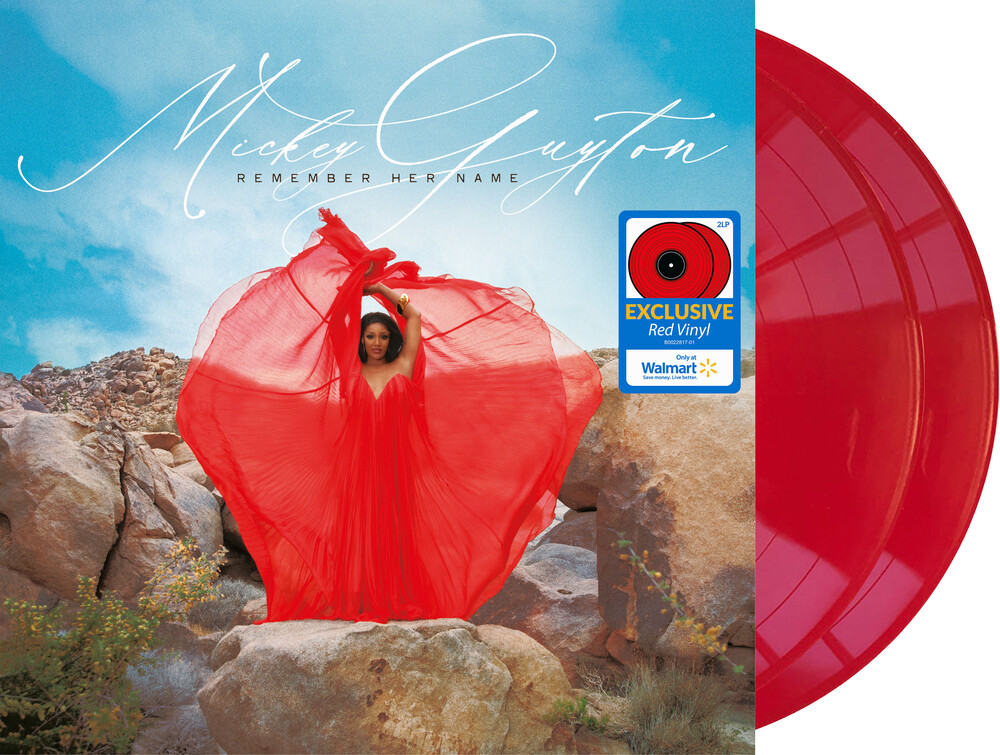 Walmart Exclusive - Mickey Guyton - Remember Her Name (Red Vinyl). Capitol Nashville's Mickey Guyton will release her album, Remember Her Name, on Vinyl on March 4th. Mickey co-penned 15 of the 16 songs on the album. Remember Her Name follows the release of her critically acclaimed EP Bridges which included "Black Like Me" for which she went on to receive a historic GRAMMY nomination. Her performance on the prestigious GRAMMY show was the first by a Black female country artist and was touted by NPR as "the night's most affecting live performance."
back to top