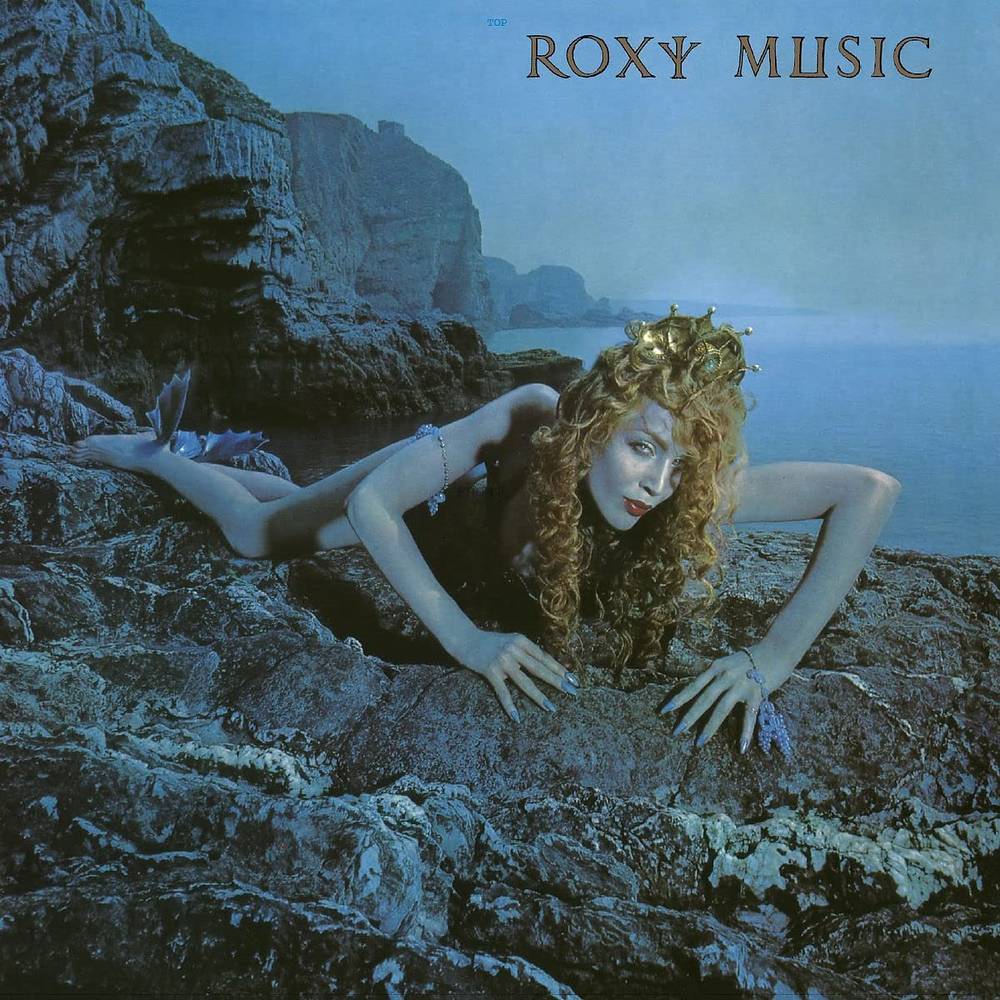 Siren, Roxy Music's fifth studio album released in 1975, produced the singles "Both Ends Burning," and "Love Is the Drug," which became their highest-charting single reaching #30 on the Hot 100. It's a captivating offering from Roxy Music that draws you in closer with each listen. This vinyl reissue is mastered at half-speed and cut by Miles Showell at Abbey Road Studios. It also features revised artwork with a gloss laminated finish.