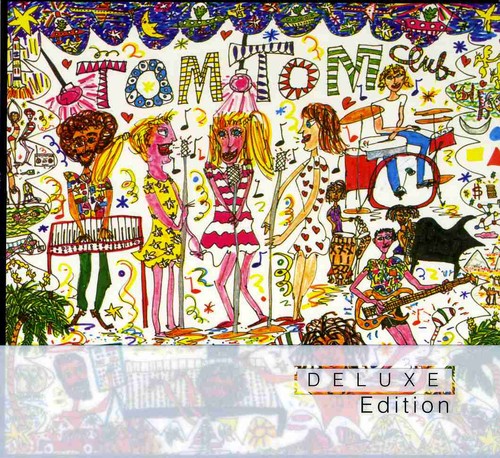 Digitally remastered and expanded deluxe two CD edition of the Tom Tom Club's 1981 debut album including five bonus remixes plus a bonus CD that contains their 1983 sophomore album Close to the Bone (appearing for the first time on CD) alongside four bonus remixes related to that album! The Tom Tom Club are ex-Talking Heads husband and wife team Chris Frantz and Tina Weymouth. They began as a side project in between Talking Heads projects and scored a huge club hit with 'Wordy Rappinghood'. Their mix of Funk, Reggae and Electronica was extremely unique at the time and unlike anything they'd recorded with David Byrne and Co. Universal.
back to top