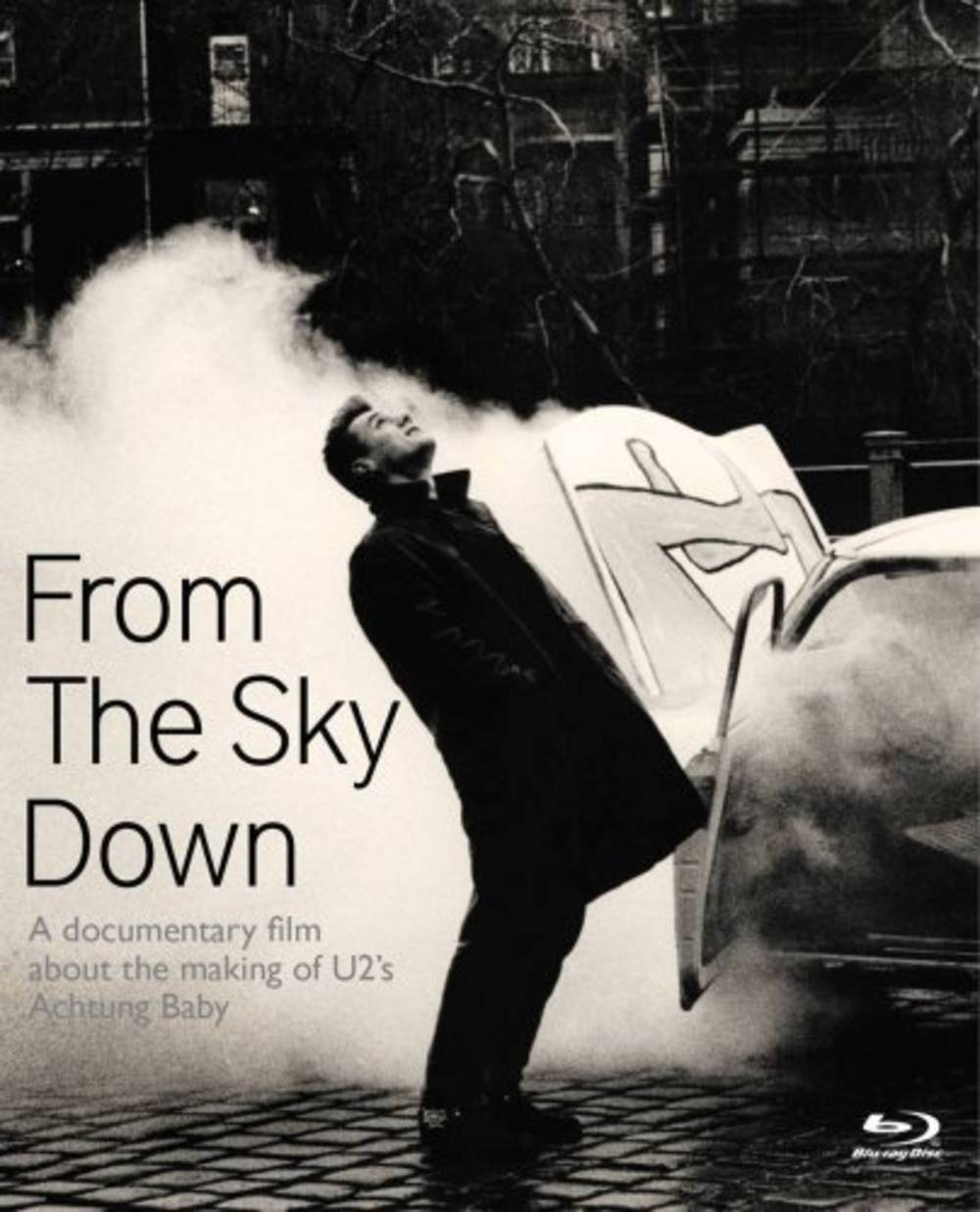 From the Sky Down [Blu-ray]
Artist: U2
Format: Blu-Ray
New: Out Of Stock - Call for availability
Wish

In 2011, U2 returned to Hansa Studios in Berlin to discuss the making of Achtung Baby. From The Sky Down, is a documentary film directed by Academy Award winning director Davis Guggenheim (It Might Get Loud, Waiting for Superman, An Inconvenient Truth).

Screened in the UK as part of the BBC's Imagine Series, From The Sky Down was the first ever documentary film to open the prestigious Toronto International Film Festival. From The Sky Down includes bonus footage of So Cruel, Love Is Blindness, and The Fly shot in May 2011 during the band's visit to Hansa Studios to mark the 20th anniversary of Achtung Baby; as well as a Q&A with Bono, The Edge and Davis Guggenheim filmed at the Toronto International Film Festival in September 2011.


Twenty years after the release of U2's Achtung Baby (1991), Davis Guggenheim charts the path toward this groundbreaking album. Guggenheim uses animation and unseen footage from Berlin and Dublin alongside conversation to reveal what is now a key chapter in U2 s career.