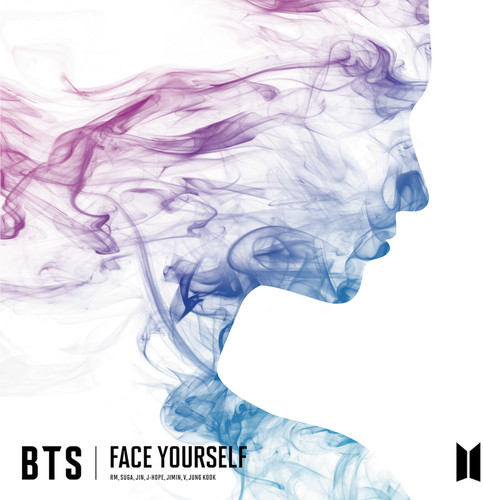 'Following the huge success of it's digital release, BTS' Face Yourself is getting a physical release. Originally released in April, Face Yourself made history as the highest-ranked, and only, Japanese album by a Korean group to ever appear on the Billboard 200. It peaked at No. 43 on the chart dated April 14 through it's digital release with more than 27 million streams in just 48 hours after dropped. Along with Japanese versions of several of BTS' prior-released songs, Face Yourself features four original tracks: "Intro: Ringwanderung," "Don't Leave Me," "Let Go" and "Outro: Crack." To date, they have more than 220 million views on YouTube for the music video of their single "Fake Love" from their previous release LOVE YOURSELF: Tear which debuted #1 on the Billboard 200 Chart and has sold more than 1.75 million albums worldwide.