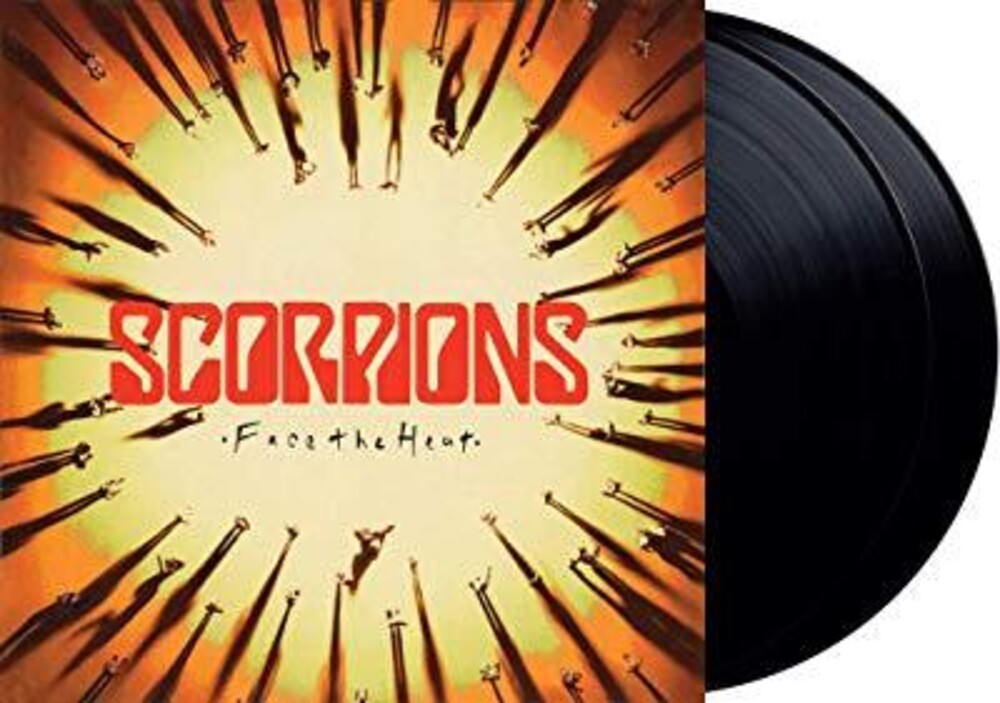 Double 180gm vinyl LP pressing. Face the Heat is the twelfth studio album released by hard rock band Scorpions in 1993. It was produced by the band and the late Bruce Fairbairn and released on the PolyGram label. This album marked their status as a sort of political band with the song "Alien Nation", which was about the re-unification of Germany. This album had a contemporary touch to it, as the band were then going with the current trends, before later returning to their original style in Unbreakable in 2004. This is last album to feature drummer Herman Rarebell, and the first with Ralph Rieckermann on bass guitar. This new 180 gram vinyl version comes with the original artwork and a bonus EP
back to top