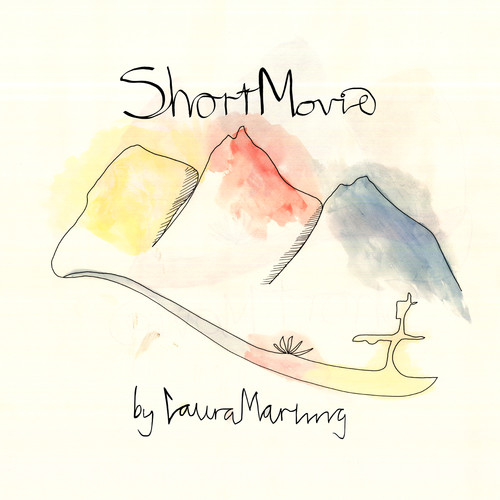 Laura Marling returns with her fifth studio album in seven years Short Movie. The album, a follow up to 2013's Mercury Prize nominated Once I Was An Eagle, marks a new chapter in her sound and artistic development. Short Movie sees Marling move into new musical territory and may surprise fans with its prevalence of electric guitar. The album is freer and looser sounding than anything she has done before. Marling produced the album, was recorded at Urchin Studios in London and aided by her long time drummer Matt Ingram and studio engineer Dan Cox.
back to top